Corrine Ross ("Corrine") operates https://www.robertomarafioti.com and may operate other websites. It is Corrine Ross policy to respect your privacy regarding any information we may collect while operating our websites.

Corrine also collects potentially personally-identifying information like Internet Protocol (IP) addresses for logged in users and for users leaving comments on https://www.robertomarafioti.com blogs/sites. Corrine only discloses logged in user and commenter IP addresses under the same circumstances that it uses and discloses personally-identifying information as described below, except that commenter IP addresses and email addresses are visible and disclosed to the administrators of the blog/site where the comment was left.

Corrine may collect statistics about the behavior of visitors to its websites. Corrine may display this information publicly or provide it to others. However, Corrine does not disclose personally-identifying information other than as described below.

A cookie is a string of information that a website stores on a visitor's computer, and that the visitor's browser provides to the website each time the visitor returns. Corrine uses cookies to help Corrine identify and track visitors, their usage of Corrine website, and their website access preferences. Corrine visitors who do not wish to have cookies placed on their computers should set their browsers to refuse cookies before using Corrine Ross websites, with the drawback that certain features of Corrine Ross websites may not function properly without the aid of cookies.

If Corrine, or substantially all of its assets, were acquired, or in the unlikely event that Corrine goes out of business or enters bankruptcy, user information would be one of the assets that is transferred or acquired by a third party. You acknowledge that such transfers may occur, and that any acquirer of Corrine may continue to use your personal information as set forth in this policy.

Ads appearing on any of our websites may be delivered to users by advertising partners, who may set cookies. These cookies allow the ad server to recognize your computer each time they send you an online advertisement to compile information about you or others who use your computer. This information allows ad networks to, among other things, deliver targeted advertisements that they believe will be of most interest to you. This Privacy Policy covers the use of cookies by Corrine and does not cover the use of cookies by any advertisers.

Although most changes are likely to be minor, Corrine may change its Policy from time to time, and in Corrine Ross sole discretion. Corrine encourages visitors to frequently check this page for any changes to its Policy. If you have a https://www.robertomarafioti.com account, you might also receive an alert informing you of these changes. Your continued use of this site after any change in this Policy will constitute your acceptance of such change. 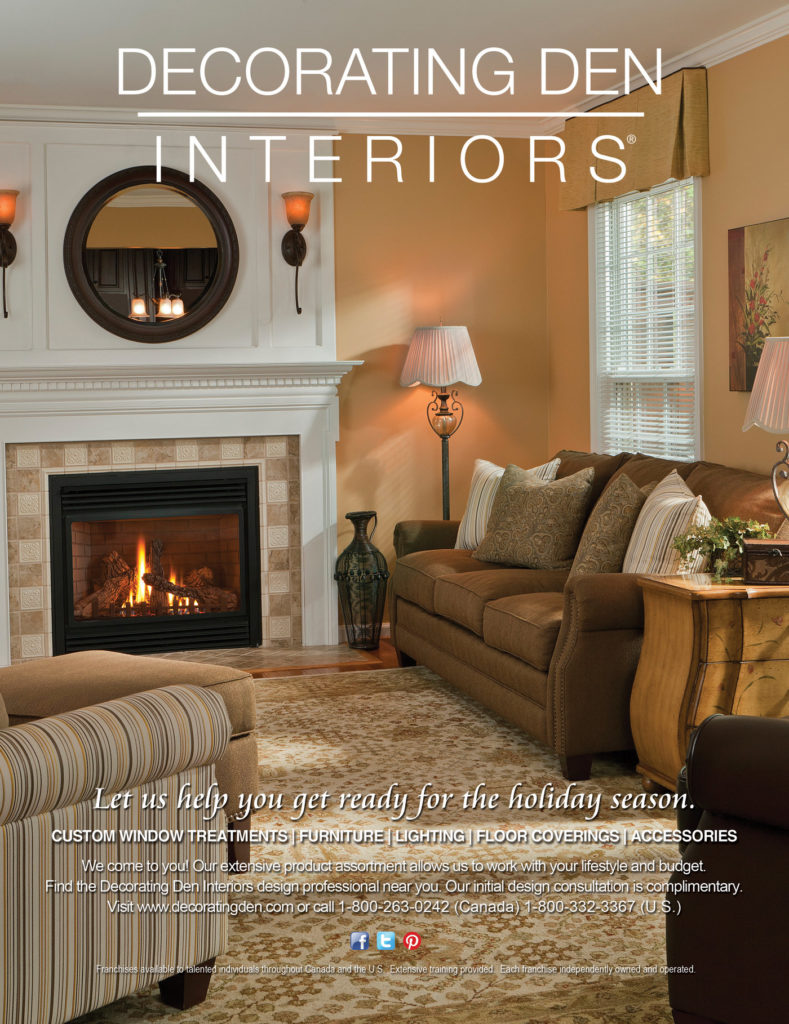 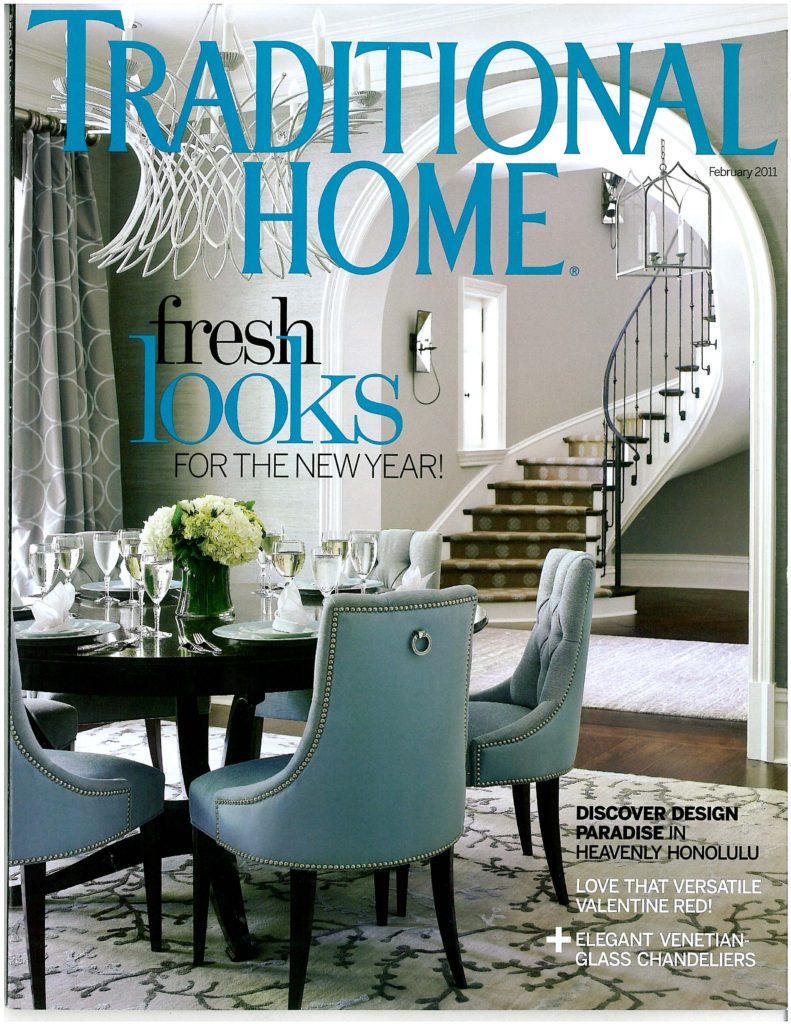 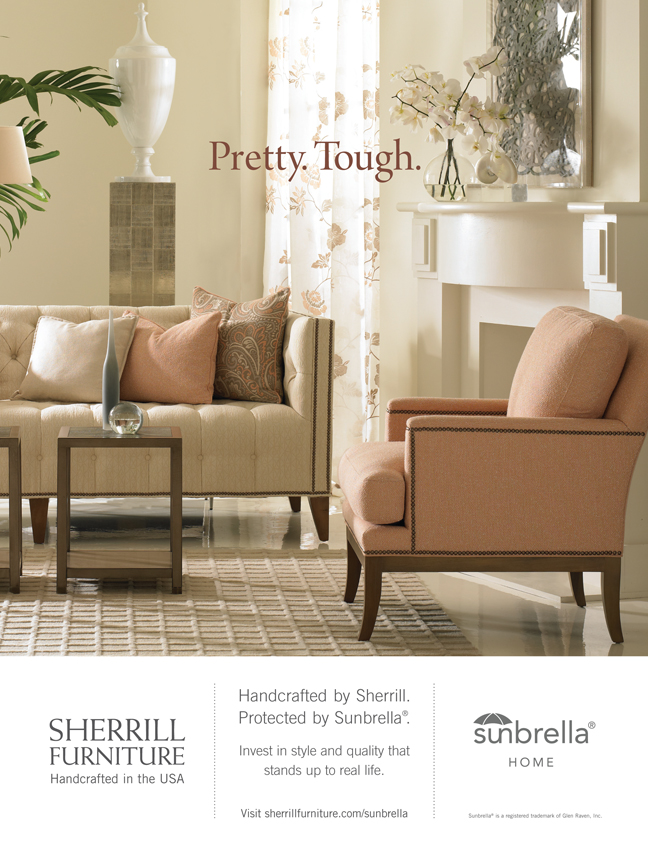 My Tweets
Go to top